Submit your pitch deck to Saxon Advisors to explore if the opportunity is a suitable fit for both our interests.
By clicking the button you agree to our Privacy Policy.
Saxon Advisors Blog

Game Over! Winners and Losers in Gaming 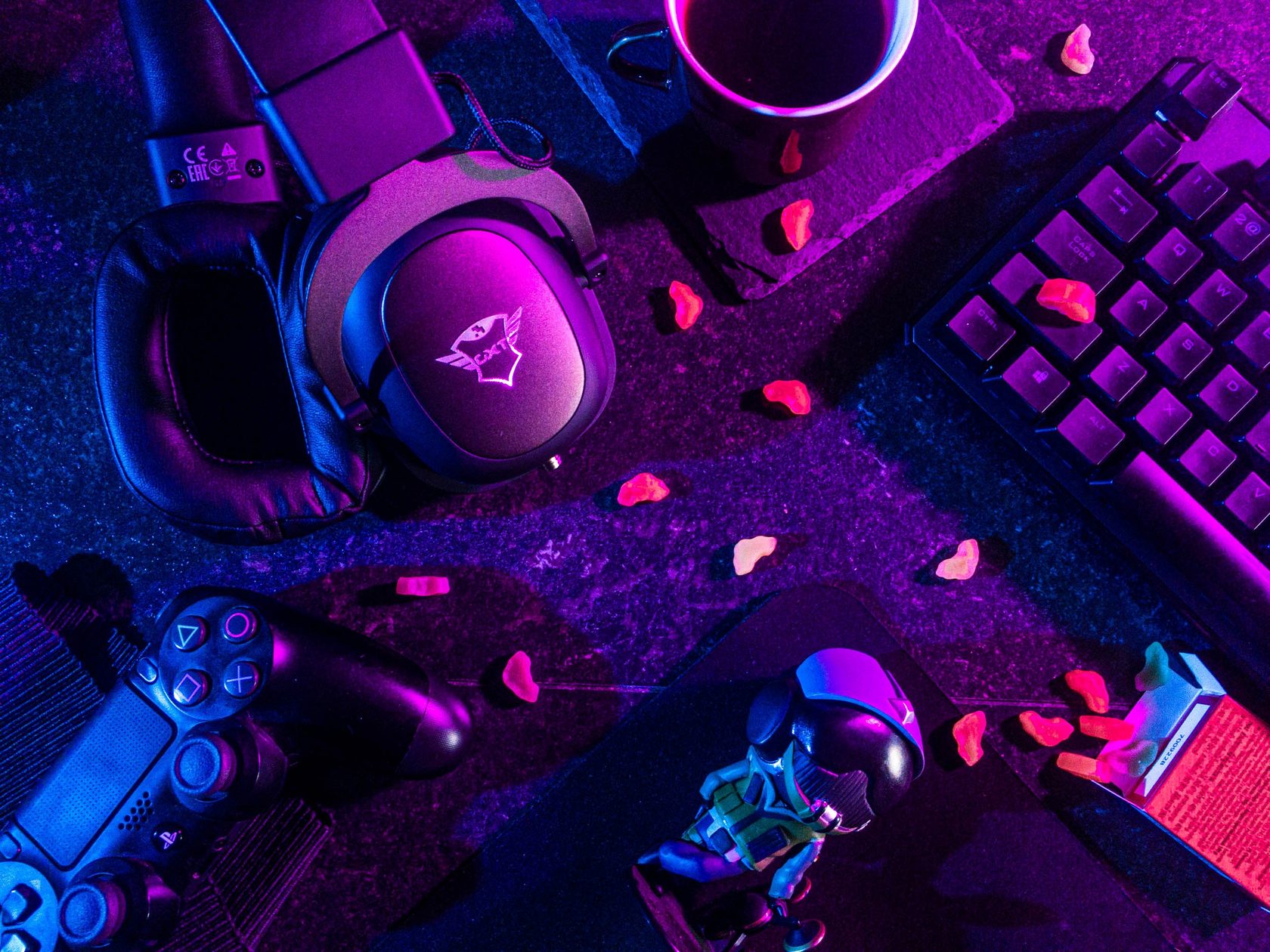 A Tale of Two Players

At the start of COVID, while the whole world was on lockdown, the gaming industry experienced a considerable boom. With more time to spare and not much to do, many people turned to video games to pass the time. We saw twitch users live-streaming gaming hit all-time highs. Simultaneously, the average number of video game players increased by 70% during peak hours during the first week of lockdown.
Yet, the blockchain gaming industry experienced somewhat of an apocalypse. In May alone, the Daily Active Users (DAU) for blockchain gaming dapps declined by nearly 90%. Today, games which had thousands of users in May, like EOS based Prospectors and Chain Clash, currently have 0 daily active users (State of the Dapps). Ethereum based games also experienced a cliff fall decline; My crypto Heros once stood at nearly 1k DAU today sits at 15. Axie Infinity is one of the only games which actually experienced sustained growth during this period. Certainly, for the majority of blockchain gaming dapps, it could be game over.

So why then has blockchain gaming dapps imploded, at a time when the traditional gaming industry is at record highs? What does this mean for capital investment into the market? Where are the opportunities?

The State of Play

Since the days of the first console gaming platforms like Nintendo and Atari in the 1980s, the gaming industry has gone from strength to strength. It has evolved into a vast industry worth an expected $192Bn by 2022. As it stands, over 30% of the world’s population are gamers. In fact, gaming has become such an integral consumer product, that in the past 5 years, it has transcended the living room and entered arenas. The rise of Esports and competitive gaming has seen the birth of a new subsector of gaming worth just under $1Bn in 2020. The new value created comes primarily from multi-million dollar sponsorships and advertising, while merchandise, ticketing, publishing fees, and media rights all account for industry revenue.

Traditional Gaming during the COVID era.

As the COVID pandemic spread across the world in Q2, our governments imposed lockdowns which resulted in record breaking gaming activity and spending. Monthly spend digital games reached $10.0B in March, the highest monthly total ever. Animal Crossing: New Horizons sold 5m digital units in a single month more than any console game in history. Monthly active users for Call of Duty: Modern Warfare reached an all-time high of 62.7M.

Capital allocation into the traditional gaming sector saw a spike from Q2 2020, and with a month to go in Q3 (as of time of data collection), total funding was just below the Q3 2019 amount of $425m. This demonstrates that the gaming boom and end-user growth sparked by COVID has started to be reflected in capital allocation, despite widespread fears that VC investment would dry up.

Chart showing the seasonality of investment into the traditional gaming industry

Although gaming companies are spread around the globe and a significant number are located in Asia. The Bay Area still ranks number one for funding rounds, amount raised, and where the largest number of investors are located. The Bay Area has long been considered the global epicenter for technology innovation and startups; this remains true for the gaming industry. However, the largest market when taking into account the number of users is Asia. Overall, the number of funding rounds and investment paints a healthy picture for entrepreneurs and gaming startups. The top VCs in the space remain active and are investing. To see which VCs are investing you can download our full report.

In 2017, the world watched billions of capital pour into the ICO boom and subsequent bust. Avid investors bought into the hype of blockchain projects, many based on little more than a white paper. Blockchain gaming was one such industry. Some of the ways in which blockchain could disrupt traditional gaming include; on-chain transactions and in-game currencies, real-world ownership, new models for value distribution (play to earn).

Nevertheless, the story of Blockchain Gaming has not followed a similar trajectory. To date, the majority of infrastructure and games have been built on top of Ethereum. While the Ethereum network boasts the largest developer ecosystem by far; its popularity has been detrimental to usability. Scaling issues have always been a key concern for the blockchain networks, and especially for Ethereum. As more projects and users have entered the Ethereum ecosystem, transaction costs have climbed to all-time highs. Today, if you interact with a smart contract, one can expect transaction fees upwards of $20. For many people and, gamers in particular, this is a proposition priced too high.

As a result, high GAS fees have caused a sharp decline in the number of users for some of the top gaming dapps. Simply put, the dapps do not provide enough economic viability for gamers in their current state. Ultimately, decentralization is a price too high for many gamers. In May, blockchain gaming users declined by 87%, May was the first major spike in GAS fees. The investment into blockchain gaming does not bode particularly well when compared with traditional gaming. Since a peak in 2017, capital investment into space has seen nothing but declining amounts. In fact from 2018 to 2019, investment declined by about 18% for the year on year rate.

Technology: New highly scalable blockchain networks such as Avalanche (AVA Labs) could offer an alternative to using Ethereum. Mainnet was launched on September 21st. While layer 2, scaling protocols and solutions for Ethereum also have the ability to reduce fees and increase transaction speed. The much-coveted Ethereum 2.0 is set to launch by the end of the year, with a tentative release for November 2020. Phase 0 will include the deployment of the Beacon Chain; Ethereum’s consensus model will change to Proof-of-Stake (POS), which will lay the foundations for sharding in Phase 1. If all goes well, the launch of Ethereum 2.0 will bring the much-needed scalability to the network.
Innovation: Non Fungible Tokens (NFTs) previously were a subsector of blockchain gaming. However, in recent weeks NFTs have become more popular due to the compatibility of NFTs with DeFi and its growing integration with blockchain’s hottest sector.
For example, Polyient Games, the investment firm and startup ecosystem wholly dedicated to non-fungible tokens, raised $5m (largest ever for NFT) through a public sale (sale finished September 22nd). Polyient is also partnered with Avalanche and will be releasing a DEX in the coming month. It will be one of the first consumer products built on the Avalanche chain, and so the community is excited to test the technology.

Timing: Perhaps it is still ‘too early’ for blockchain gaming. The dapps in their current form are very simplistic, especially in terms of graphics. Blockchain gaming simply has not been able to release games that can rival those released by traditional gaming companies. In time, as the products become more complex and exciting, combined with improved scalability, we could see a blockchain gaming resurgence.


Hugh Flood, Associate Analyst
Passionate about digital assets?
Get the Saxon view of what's next in crypto with our newsletter. It features the best data, articles and reports analysing the latest trends in decentralisation.